Air Pollution Is a Cause of Endothelial Injury, Systemic Inflammation and Cardiovascular Disease

Researcher and educator C. Arden Pope, III, PhD is the Mary Lou Fulton Professor of Economics at Brigham Young University. Contributing to over three decades of published research, he is one of the world's most cited and recognised experts on the health effects of air pollution. He has taught and published on various natural resource and environmental issues and collaborated on a series of seminal studies on the human health effects of air pollution. 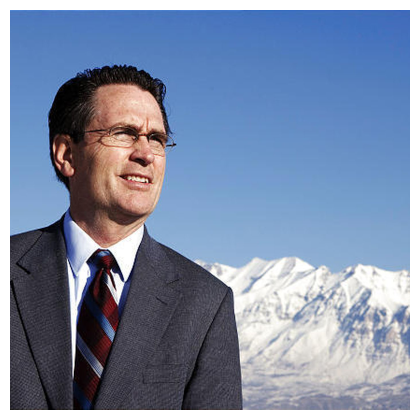 On this podcast, Dr Pope and I discuss the harmful effects of air pollution on health and longevity. He describes the impact of fine particulate matter generated from industrial processes and explains what makes some forms of pollution much worse than others. He also describes the disastrous effects of air pollution on endothelial function and the cardiovascular system and offers advice for limiting exposure and taking action.

Here’s the outline of this interview with C. Arden Pope:

[00:01:26] Dr. Malcolm Kendrick podcasts: Why Cholesterol Levels Have No Effect on Cardiovascular Disease (And Things to Think about Instead) and A Statin Nation: Damaging Millions in a Brave New Post-health World.

[00:11:17] Air pollution as the 5th leading contributor to global burden of disease.

[00:39:37] Inflammatory effects of fine particulate matter; slide from this talk.