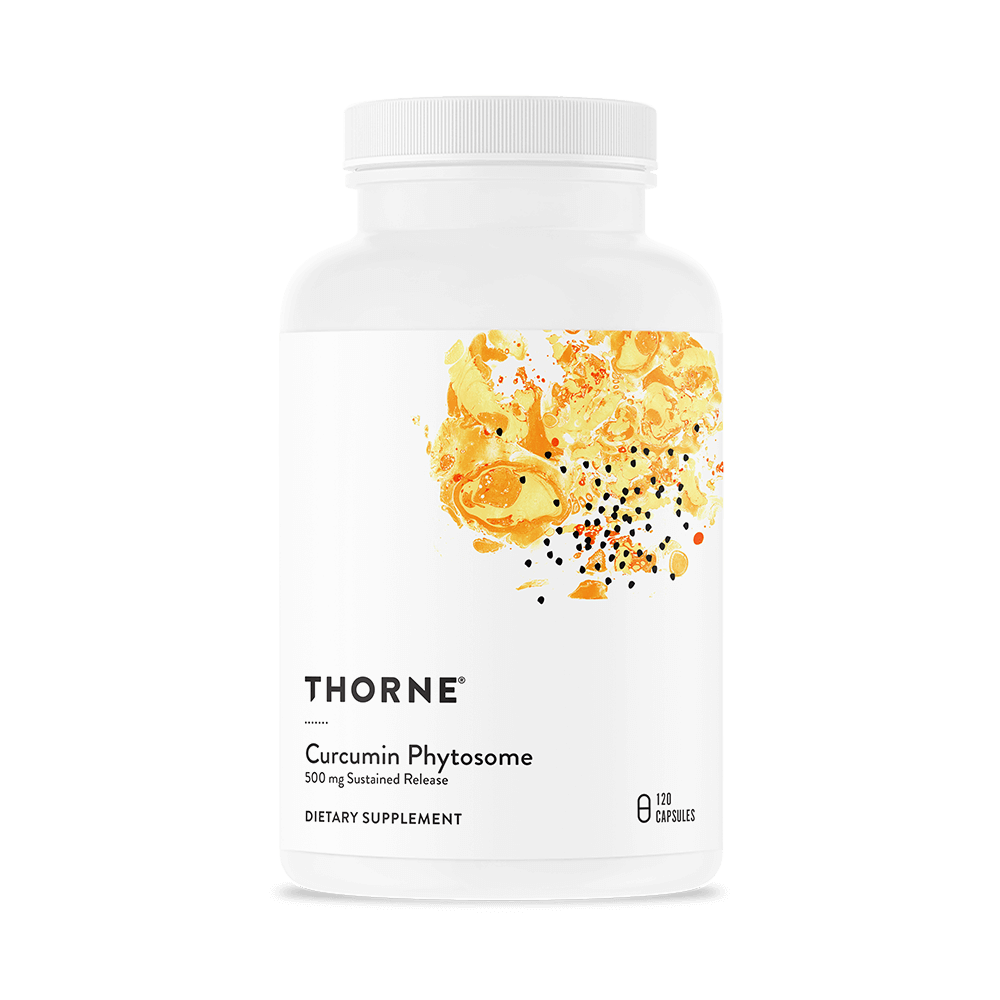 Curcumin Phytosome (Formally Meriva-SF) is a unique, patented, time-release curcumin product. People throughout Asia have benefited from the healthful effects of curcumin for centuries. Curcumin is the orange pigment in turmeric (the primary ingredient in curry), and is a potent antioxidant that offers numerous health benefits, including supporting joint health and cardiovascular function, and helping to maintain the body's normal inflammatory response.

Whether taken as a supplement or from food, curcumin is generally poorly absorbed into the bloodstream. In conjunction with Indena S.p.A., the worldwide experts in botanical extract technology, we have uncovered the key to curcumin absorption – phytosome technology. Meriva curcumin phytosome is a unique curcumin extract that is significantly better absorbed than other curcumin extracts.

Phytosomes are plant extracts bound to phosphatidylcholine (PC), an essential component of human cells. Our bodies can make PC, but we can also get it from food or supplements. When taken orally, PC is very well absorbed. The scientists at Indena found a way to attach a curcumin extract to PC for superior absorption, resulting in Curcumin Phytosome. When you take Curcumin Phytosome your body absorbs the PC and the attached curcumin, resulting in more curcumin reaching the cells that can benefit from it.

Several studies have illustrated curcumin's hepatoprotective effects, leading researchers to suggest its use in protecting the liver from exogenous insults from environmental toxins. Curcumin also has the capacity to increase both the flow and solubility of bile. Curcumin's hepatoprotective effects are due in part to direct free-radical scavenging; but curcumin also enhances the body's natural antioxidant system, which increases glutathione levels, thereby aiding in hepatic detoxification and inhibiting nitrosamine formation.