Hailing from England, I graduated in 2000 with a first-class degree in Computer Science from Southampton University. From there I went on work for Yahoo! in London, and in 2003 they were kind enough to offer me the opportunity to move to San Francisco. I now work as a software engineer for a quantitative hedge fund.

I’ve always loved riding, but once resident in sunny California I quickly found myself spending more and more time on the bike. Initially I enjoyed a significant improvement in fitness, but as time went by my health began to deteriorate. I became extremely competitive and very sick, and I know now that root cause of much my decline was diet.

I solved my health problems and rose through the ranks of amateur mountain biking, and last year the international governing body of cycling granted me a Pro license. I achieved this using my engineering smarts; all the information is out there, all that was required was a careful analysis of the complex arrangement of moving parts.

Now in 2014, through management of diet, rest, exercise, stress reduction and supplementation I have achieved a new optimal level of health and fitness. I look forward to helping you find yours too.

Both my wife Julie and me are graduates of the Kalish Institute and early in 2014 I qualified as a Certified FDN Practitioner.

Two years ago I had an awful lot going on. Some of the symptoms listed here I only recognise with hindsight, and many are so common that some people regard them to be normal, I know now that's just not true.

I'm lucky enough to have PPO health insurance provided by my employer, so after an extended period of denial I booked an appointment with my primary care physician. Unfortunately this kind of doctor can only help with symptom relief, and each and every visit ended with the prescription pad. Can't sleep? Take some Ambien. Got allergies? Here's some Allegra. Low iron? Try this supplement. Never once did anyone I visited ever question why I had these problems. The situation came to a head shortly after visiting the gastroenterologist. By this time I’d spent a fortune in deductibles on tests and each time the result would come back with confirmation of what I already knew. It was like I somehow had to prove a point before the doctor would believe me. I drew the line at the colonoscopy, a risky procedure that would almost certainly lead to a prescription for an anti-inflammatory steroids.

The words colonoscopy and steroid had clearly caught the attention of my now wife Julie. The gastroenterologist didn’t really question my diet, and being a food scientist, Julie refused to believe there was no link between my symptoms and diet and set about scouring the literature for a solution. Soon after, and luckily just days before I was to return to the gastroenterologist, she found a body of research that turned out to be life changing. At this point we’d both enjoyed some health improvements through a year of eating a gluten-free Paleo diet but this new body of research, known as the Autoimmune Paleo Protocol, took us to a new level. Within a few weeks I felt so much better, and occult fecal blood and C-reactive protein tests came back normal.

The solution always starts with food, but as it turned out that was only half the solution. Inspired by the huge improvement in way I felt eating AIP I developed a voracious appetite for research. I felt empowered, suddenly I realised that genetics were not the only underlying root cause, and that the answers were really out there waiting to be discovered.

In April 2013 I listened to a podcast that turned out to be even more profoundly life changing than either the Paleo diet or the Autoimmune Protocol. The doctor being interviewed was Daniel Kalish, a practitioner of functional medicine engaged in using lab tests to uncover hidden root causes. No more chasing symptoms, here was a doctor offering information I didn’t already know.

Using the results of just five tests, Dr Kalish was able to design a lifestyle and supplement  protocol specifically for me. The first and most notable improvements I experienced were a huge increase in energy and a total cure for my poofy belly and bloating. I started putting on lean muscle mass as a result of strength training for the first time since I was a teenager. Long training rides suddenly became fun again. My concentration and memory improved. By supplementing using the amino acids L-tyrosine and 5-HTP at doses determined by an organic acid urine test my mood improved and I was able to sleep soundly for eight uninterrupted hours for the first time in years. That's when the real magic started, without sleep there can be no recovery.

In July of 2013, just four months after starting the Kalish protocol, I finished 15th overall in the prestigious BC Bike Race, a seven day mountain bike stage race across British Columbia. Later that autumn I went on to have my most successful cyclocross season to date, finishing on the podium in the master's A race every weekend for nearly three months. 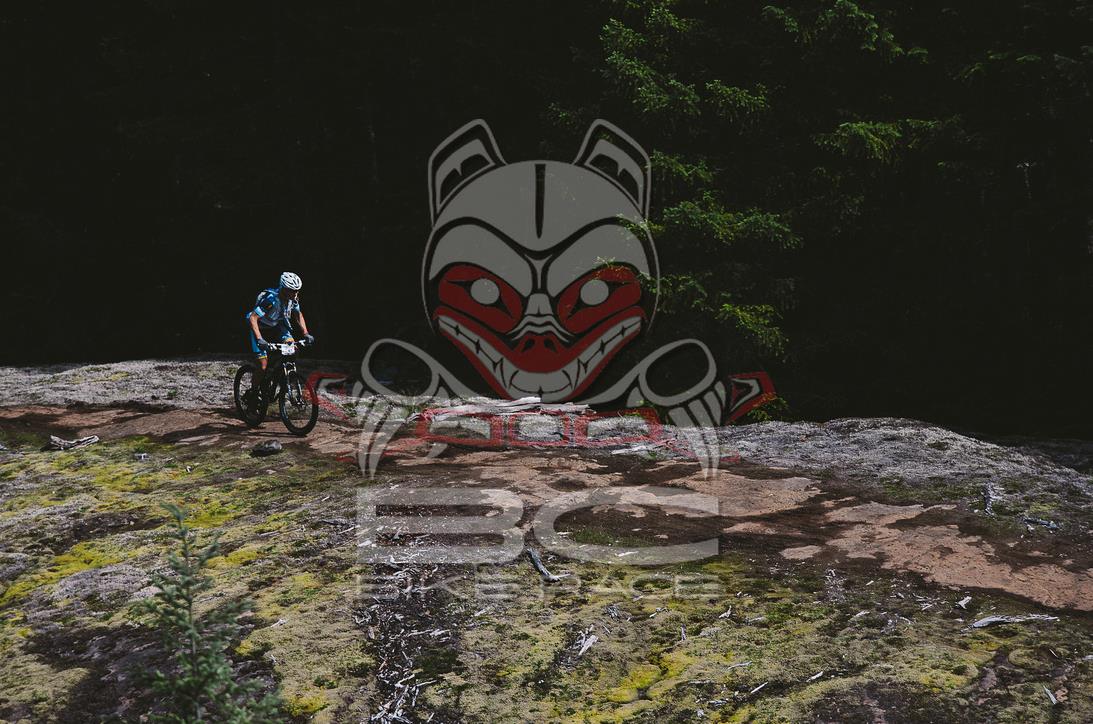 Bowled over by the results, I just had to know how the method works. Julie was equally as curious, and together we enrolled in the Kalish Institute for a six month intensive training course.

Each person is a unique individual, and your symptoms will likely be very different from mine, but together we can use a similar strategy to uncover the underlying root causes that are preventing you from achieving optimal health and performance. 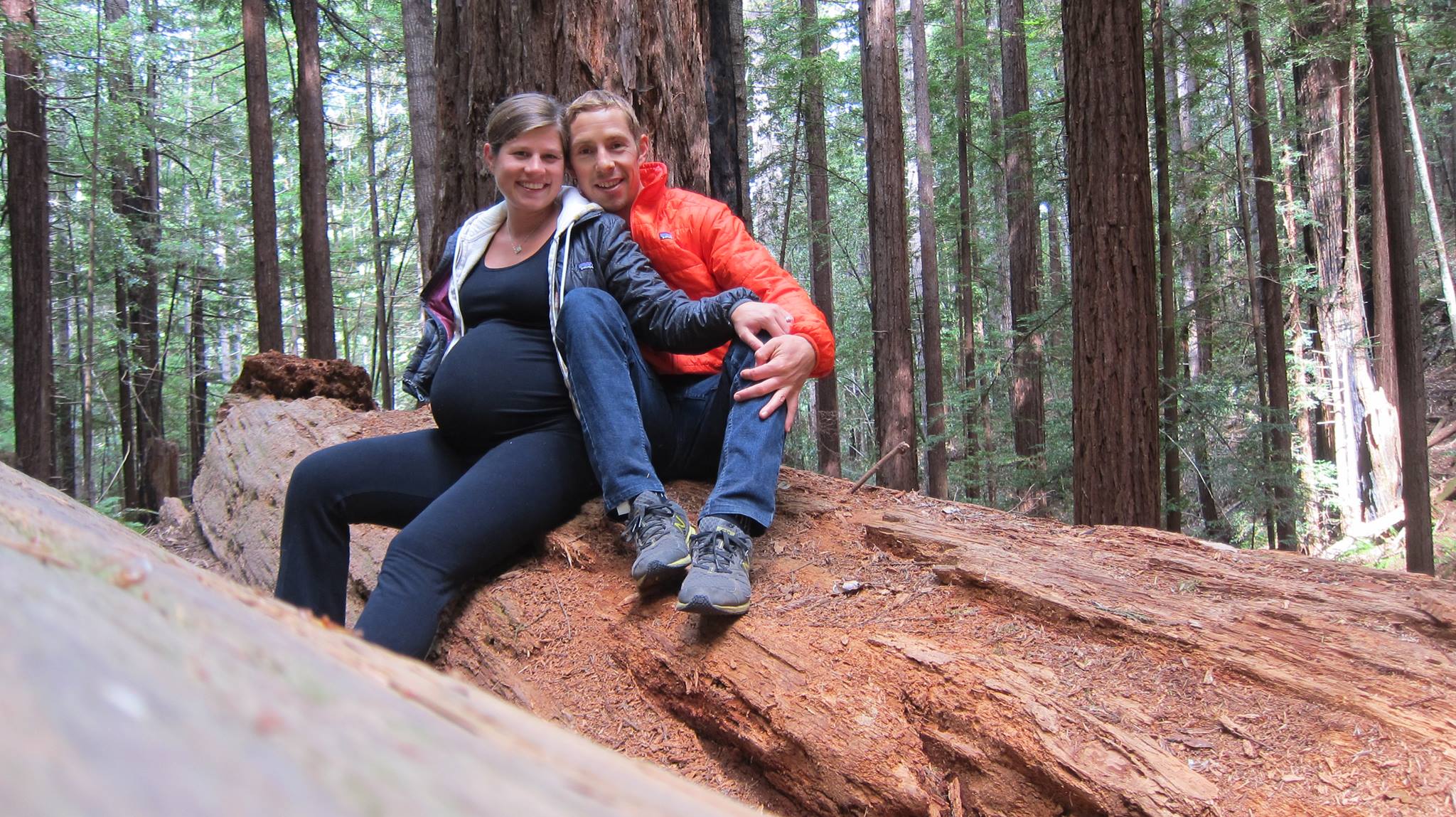