Coach and exercise physiologist Dr Mike T. Nelson pulled me to one side recently after seeing the results of my little experiment with a ketone ester supplement. In this interview, you’ll learn about why Dr. Mike thinks we should exercise caution before regularly simultaneously raising blood glucose and ketones. 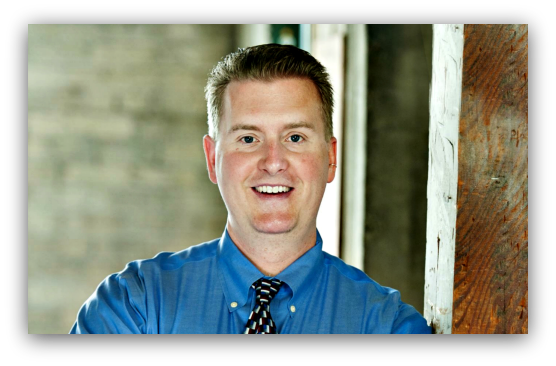 We also talk about why metabolic flexibility, not ketosis, should be the goal for most endurance athletes.

Problems with impaired fat use:

"Goedecke et al. (12) showed a very large interindividual variability in resting RER from 0.72 up to 0.93 that even persisted during exercise of increasing intensity. This corresponded to a relative rate of fat oxidation that ranged from 23 to 93%. This large interindividual variability in RER from 0.83 to 0.95 was also demonstrated by Helge et al. (16) during low-intensity steady-state exercise. This was quite similar to what we observed with a range of RER from 0.82 to 0.97.” (Nelson, MT, et al. 2015).

Goedecke, Julia H., et al. "Determinants of the variability in respiratory exchange ratio at rest and during exercise in trained athletes." American Journal of Physiology-Endocrinology And Metabolism 279.6 (2000): E1325-E1334.

Problems with impaired carb use:

Research has shown that those are on a very low carb diet for prolonged periods of time demonstrate a reduced ability to fully use them during exercise (Burke, LM, et al.; Stellingwerf T. et al).

Finally, we discuss the potential interference effect of endurance exercise on strength training. Context matters! Only elite athletes probably need to worry about this, and at least one study has shown untrained women can use either order and get similar responses.

Here’s the outline of this interview with Mike T. Nelson, PhD:

[00:13:47] Dominic D'Agostino: Researcher and Athlete on the Benefits of a Ketogenic Diet.

[00:22:27] Why You Should Skip Oxaloacetate Supplementation, Fueling for Your Activity and More!