In Robert's own words:

My background, I imagine, is pretty similar to many of your clients. Alpha male, hard charging, recreational athlete. As a husband, father, runner and self employed software developer, I have a pretty busy life where each minute of the day is always allocated. Time management is my top priority. Looking back the writing was on the wall for me in 2009, when training hard for Berlin marathon I was noticing ebbs and flows in my energy levels on training runs. Still it was a good year, I ran a PB of 2:31 at Berlin and felt that if I took away the heat of that day, I would have achieved a lifetime goal of sub 2:30. I picked up an injury not long after Berlin and from then on, it was a continual spiral downwards. The more, and the harder, I trained the worse the performances got and the more injuries and illnesses I picked up. I fell into the typical vicious circle of dipping performance, the solution was to train harder. This lasted for 5 years, when almost at the point of giving up the sport, I heard Chris on the Ben Greenfield podcast. In the podcast, Chris talked about self testing and the knowledge that can be gained from these tests. I’d already looked at the UK equivalent of 23andMe and I had also carried out the Genova Hormone Panel (Testosterone, Adrenal, Melatonin) prior to speaking with Chris as I’d started to become more interested in what makes us work, or not as the case was!

So, I had the results from these tests, but really had no idea what I needed to do with the information. This is when I contacted NBT and after an initial chat with Chris he came up with an immediate adrenal recovery plan that included supplements, stress reduction techniques and alterations to diet. Chris was brilliant in sourcing the supplements I needed in the UK and provided a plan and protocol to follow. In the meantime we arranged the Organix Profile and 401H Pathogen screen tests to get a deeper understanding of where things might be going wrong. The results of these tests proved to be a real eye opener and at the same time not surprising. I had issues with yeast overgrowths in the gut and issues with energy systems pathways. This explained the gut issues I had been experiencing for, well, years!  The issues in energy production and utilisation really struck home as I have always had the engine (VO2Max Lab tests proved that), but lacked the fuel delivery system. I could run 100+ miles a week in the hope of building that endurance base, but all I was doing was running myself into the ground, overstressing the adrenal hormone production, while trying to fuel on copious amounts of simple sugars and starches, which further stressed my already over stressed state.

Chris and NBT have turned this 10+ years of self abuse around in 3 months. Although there is a long way still to go, I feel brilliant. I can’t express my gratitude to the team at NBT for that. Running is such an important part of my life, it is part of my definition. My training over the last 3 months has been better than I could ever have expected. At 42 years old, I have a real desire to train again and race hard, I know there are PB’s still in me. I could not have got to where I am now, never mind in the future, without Chris and Nourish Balance Thrive. 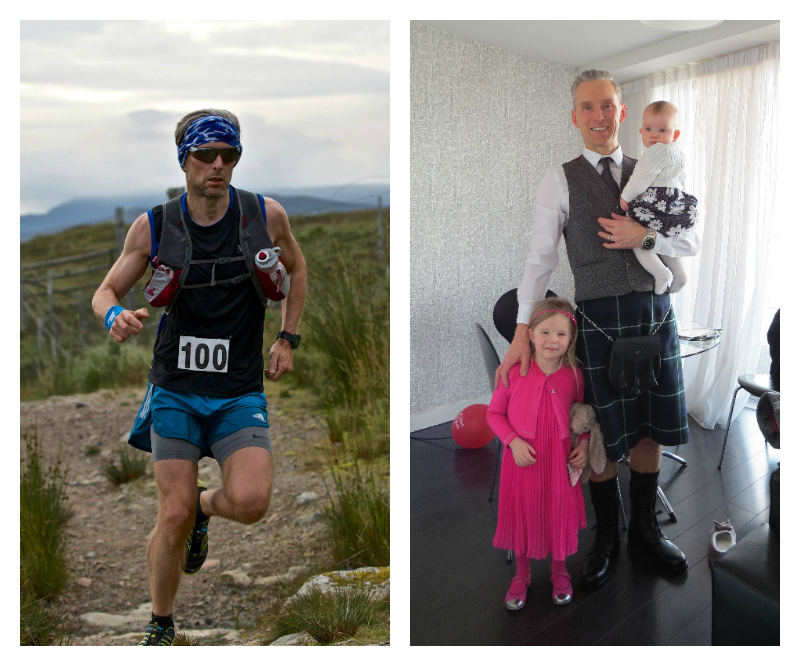