Should You Supplement with Antioxidants?

My guest Dr. Tommy Wood is a qualified medical doctor, graduating from Oxford University in 2011. He has a previous Bachelor's degree in Natural Sciences and Biochemistry from Cambridge University. After working as a junior doctor in the UK for two years, Dr. Wood is now working towards a Ph.D. in neonatal brain metabolism at the University of Oslo, Norway.

Takeaway message: do not take antioxidant supplements during or immediately after working out.

Oxidative stress can be measured using the organic acids P-Hydroxyphenyllactate and 8-Hydroxy-2’-deoxyguanosine (8-OHdG). The former is a marker of cell turnover and the latter a breakdown product gaunine of DNA.

Many tissues can produce ROS during exercise [5], and so it makes intuitive sense that over-exercising athletes are prone to the deleterious effects of oxidative stress and should increase their antioxidant intake accordingly.

More recent evidence suggests that exercise is in fact an antioxidant [6] and taking antioxidant supplements during or immediately following exercise may shut down the beneficial adaptations [7-8].

During the interview, Tommy says “Superoxide is basically just a normal oxygen molecule with an extra electron attached to it” and would like to add:

“To be correct, superoxide is oxygen that has lost an electron, leaving it was a "spare" (extra) unpaired electron. It is oxygen that has become oxidised. Though technically oxidation is the loss of an electron (reduction is the gain of an electron), some processes in the body involving the gain of electrons will add to oxidative stress if they are not completed fully. For instance, this is often seen in mitochondrial dysfunction.”

Is content this technical useful? Let me know in the comments section below! 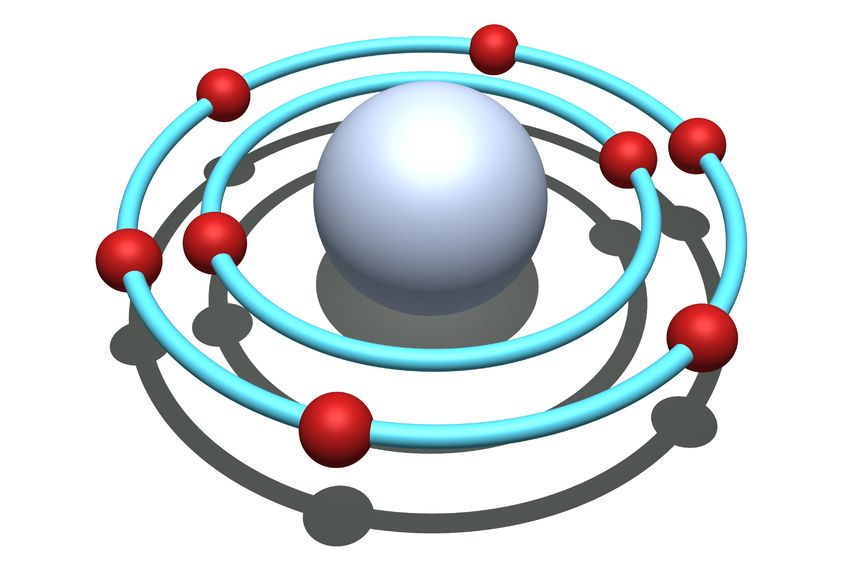