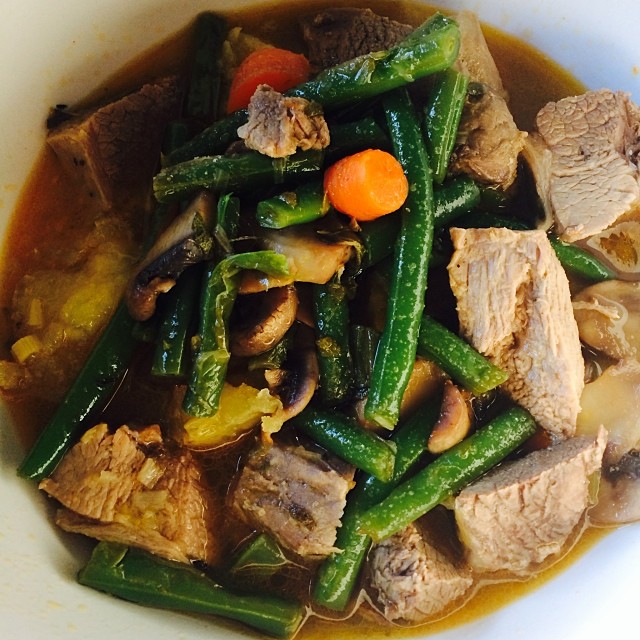 Two years ago I was well on my way to type two diabetes. The doctor told me I was an athlete, and that I had nothing to worry about. But it was becoming increasingly obvious that I did have something to worry about. It all started around 2008 when I started competing in mountain bike races. I was hooked, and I assumed that in order to do better I’d need some professional help. I hired a coach and the first thing he got me to do was slow down and do lots of long slow distance. The reduction in stress did wonders for the frequency with which I got sick but I was really struggling with hunger on the bike. Initially I thought dates might help but if I ate more than one an hour the fructose gave me a severe stomach ache. Naturally I looked for an alternative, and I found it in the form of maltodextrin, the cheap, sweet corn based sugar in most sports supplements. At first this worked well, and soon I was gulping down one gel every forty minutes and a bottle mixed with 6% carbohydrate solution every hour.

As the ride lengths grew to five and six hours the gel situation got out of control. I’d leave the house with half a kilo of sugar in my bulging jersey pockets, and if somehow I forgot (unlikely) to take a gel at the forty minute mark, meltdown would quickly ensue. I felt dizzy, nauseous and weak until the next hit of sugar picked me back up. It was ugly.

The problem only got worse when I got home, and I’d spend much of the rest of the day eating. Insane cravings for carbohydrate that didn’t go away after eating carbohydrate. If no carbs were on hand a cloud of anxiety would descend on me. Hangry, I think they call that.

Sleep became a joke and in the end I stopped even going to bed. I knew I wouldn’t sleep so I just camped out on the couch and watched old re-runs of cycling grand tours. Actually the couch was were I spent most of my time off the bike, I was utterly exhausted. Stable blood sugar is crucial for quality sleep, and a meal high in refined carbs (or a glass of wine) before bed is a sugar bomb that detonates in a cloud of glucocorticoids (notably adrenalin and cortisol) usually at around 2am. Wired and tired I think they call that.

The solution didn’t come overnight, and really I started on the road to metabolic flexibility (or the ability to use something other than glucose as fuel) early in 2012 when I discovered the Paleo diet. The key decisive factor was a product called UCAN Superstarch that I discovered via the genius that is Peter Attia. Watch his presentation, it’s well worth an hour of your time. When I first started out on UCAN I used it as a gram for gram replacement for the maltodextrin. My energy levels on the bike were good, but it wasn’t moreish like sugar. In fact it’s actually rather chalky and gross, and it’s all the better for it. Over time I used less and less, and six months later I was comfortably doing two, three and even four hour rides on plain water alone.

Despite all the progress on the bike, I was still very carb dependant for recovery. Sweet potatoes were my go to tuber of choice, and boy did I eat a lot of sweet potatoes. Don’t get me wrong, I’m not knocking sweet potatoes or even carbohydrates in general. But I am saying that for me, in my somewhat metabolically broken state, they didn’t work. And by didn’t work I mean one would almost always lead to another, and that would almost lead to a blood glucose reading over 120mg/dL. Do as the Perfect Health Diet recommends and put some butter on it and you’ve got yourself a hyper-palatable combination that’s almost impossible to not overeat.

Late in January of 2014, inspired by yet another wonderful presentation by Peter Attia, and by podcast interviews with Tim Noakes, Dominic D'agostino and Nannette Yount my wife Julie and I made the decision to give nutritional ketosis a try. Julie was already reading 40mg/dL (2.2mmol/L) the first time we checked. Damn her! For me it’s been harder, particularly in managing protein intake.

Will we keep it up? I’m not sure. It’s working wonderfully well for both of us right now. Our blood glucose levels stay in the 80-90mg/dL range, even after food. My ability to concentrate is noticeably better and I feel great on the bike. At 63kg (I’m 175cm tall) I’m the lightest I’ve ever been as an adult. Race season is about to start, and this year I’ve gone Pro. Gulp! 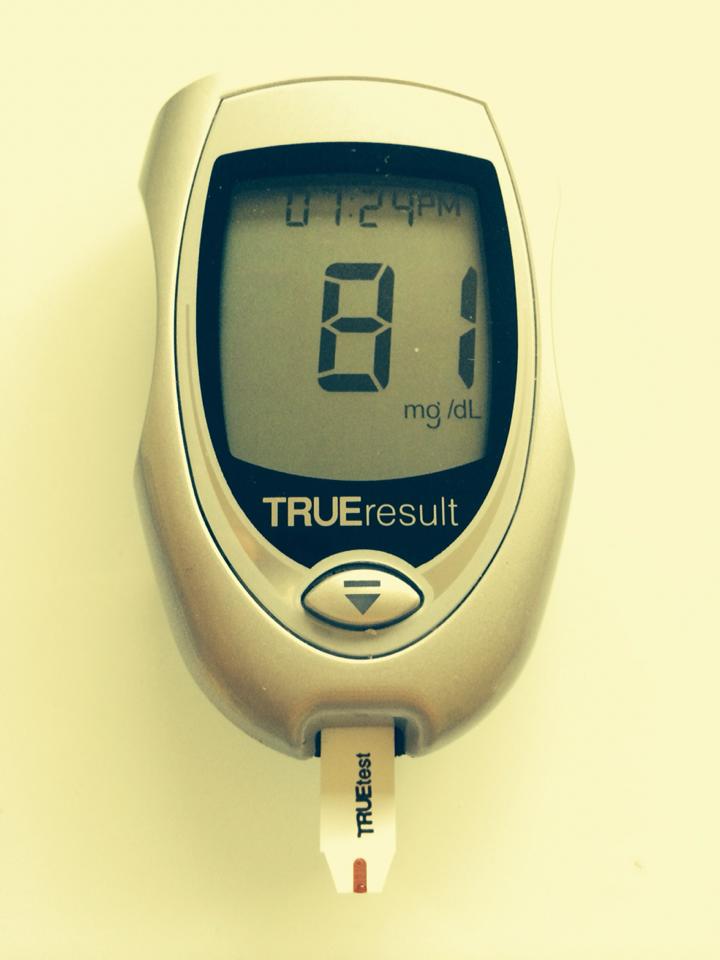