Carolynn is a professional athlete, and for her performance is everything. We've only been working together for a few weeks but she’s already feeling the benefits of some stress reduction, careful diet analysis and adrenal support.

Within hours of starting the adrenal support protocol I heard back:

[began the adrenal support program] “about 4 hours ago and been cleaning and talking fast!! Dunno if it's in my head, or just relief we're going to fix, but feeling great!”

A week later her feedback is:

“So I just got back from a little trail run with my dog - first time I have felt like doing that in a very long time. It's hard to believe that last week this time I was ready to sell my bikes and just say f**k it. I have done half iron mans and run marathons and I was at the point where a 5k was killing me and riding my bike was giving me panic attacks. I can't believe how much better I feel in just a week. WOW. I'll be your freaking poster child for nourish balance thrive”

Really we’re just getting started, Carolynn is about to send in her Organix Comprehensive Metabolic Profile and also plans to do a 401H stool analysis. That’s when we start uncovering some root causes. Watch out for our girl this season! 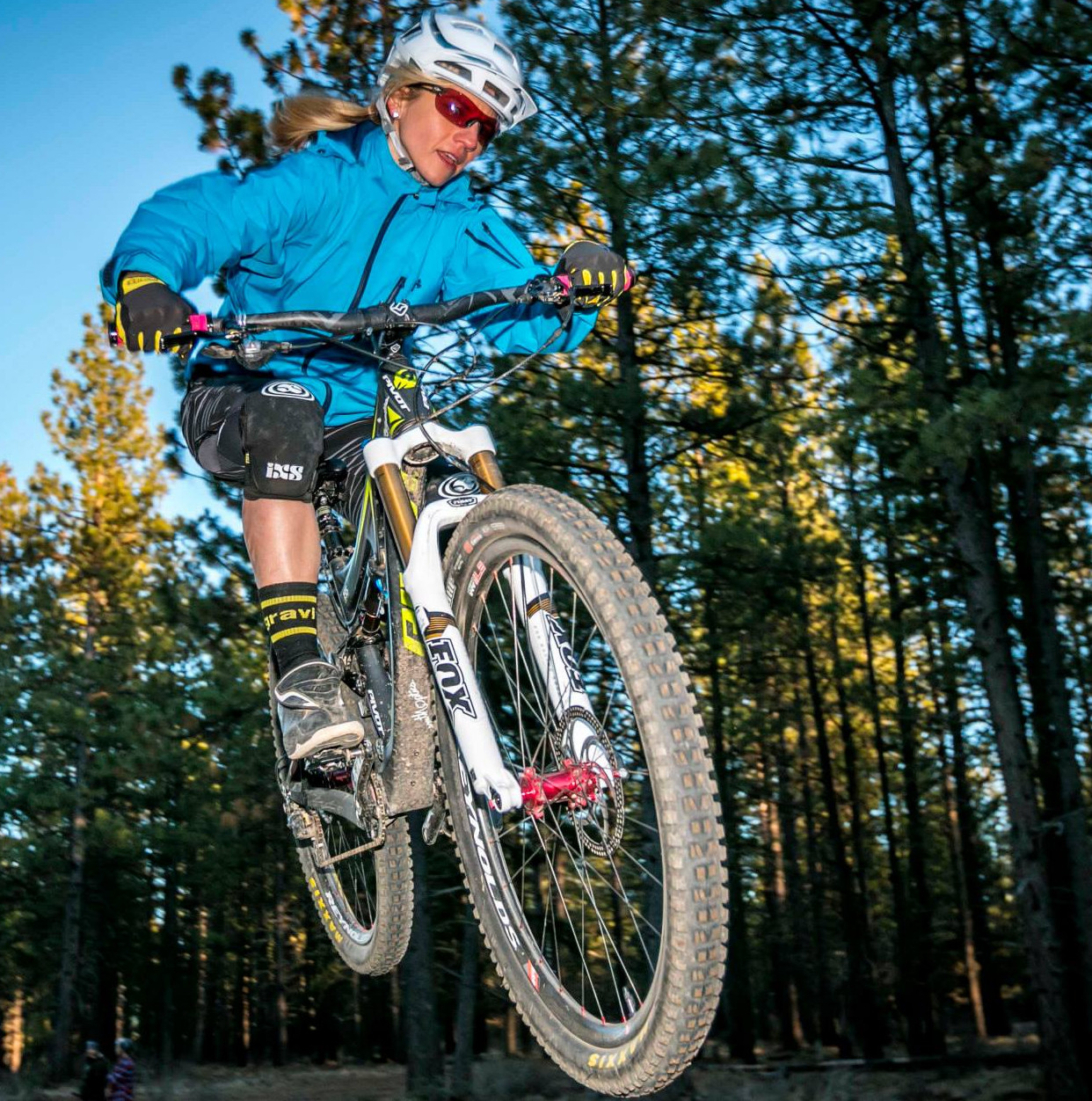