GM said it best with his original description of the problem:

Listen to the interview.

These issues arose late 2011 during a period of increased work stress (and excitement), and the death of two close family members.

GM’s doctor has been unable to find anything wrong with him except for slightly elevated C-reactive protein (inflammation). The first test I ran was the BioHealth 205 Adrenal Stress Profile, a comprehensive saliva hormone panel that includes:

The result showed low cortisol, low DHEA and low testosterone, which explained the way GM felt, but the question remained, Why would these hormones be so low?

The elevated noon cortisol is likely due to the consumption of caffeine:

The investigation continued with the Genova Diagnostics Organix Comprehensive Profile, a urine test that includes a total of 46 markers. The salient points for GM were:

The final test I requested was the BioHealth 401H GI Pathogen Screen, a stool antigen test that detects the presence of pathogenic bacteria, ova and parasites. In GM’s case a parasite called Blastocystis was found:

Parasitic infections like Blasto are the leading cause of fatigue that I see, and also explain the elevated C-reactive protein.

GM’s history of thyroid problems prompted me to suggest the Autoimmune Paleo (AIP) diet which can be difficult to implement. A month of coaching was all it took to get started, and there was no issue with compliance. Occasional treats presented no issues.

GM wasn’t sleeping well, and that could have been a deal breaker. Initially, I suggested 3mg of prolonged-release melatonin which worked wonders. Later, he moved on to the amino acids L-tyrosine and 5-HTP. Note: No coaching was required here. GM knew how to create an environment conducive to sleep and how to protect his circadian rhythm.

Initially, GM didn’t feel energetic enough to work out at all, so I suggested 30 minutes of walking. Later, his energy would be restored to the point where he could engage in whole-body resistance training.

Since I believe that most of the problems I see are rooted in an excess of stress, anything that reduces stress is generally beneficial. In this case, I recommended the guided meditation app, Headspace.

It’s only been about four months since I started working with GM, and most of his main complaints have been resolved. Again, GM says it best:

Sleeping like a baby. Haven’t felt this good in years. No side effects. Bone broth is fantastic! Now able to workout. Reduction in cravings. 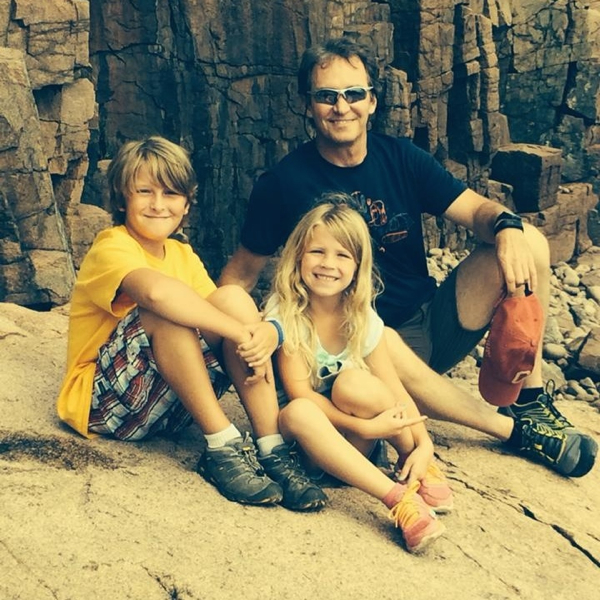