KV works as a police officer, and his main complaints were fatigue, weight gain, arthritis and inflammation mediated breathing difficulty. At his heaviest in college, he weighed 265lb but had since managed to lose 25lb using a cyclic low-carb Paleo diet. Energy levels were never an issue until he had children, and interestingly, he described work stress as minor compared to being at home with the kids! KV already understood the role of sleep in long-term health and did everything he could to mitigate the harmful effects of shiftwork. Our protocols always consist of specific recommendations for diet, rest, exercise, stress reduction  and supplements. KV's Paleo type diet, 10,000+ steps a day, occasional heavy lifting and sprinting appeared to be ideal. Making time for guided meditation to reduce stress was a challenge for him, so I encouraged him to use the app Headspace.

With the three lab results on hand, I was able to design a specific supplement protocol consisting of adrenal support, H. pylori self-cleanse, digestive support and nutrient replacement.

The chart below shows his weight loss over 36 days of the protocol. KV lost a total of 26lb during the first 60 days. 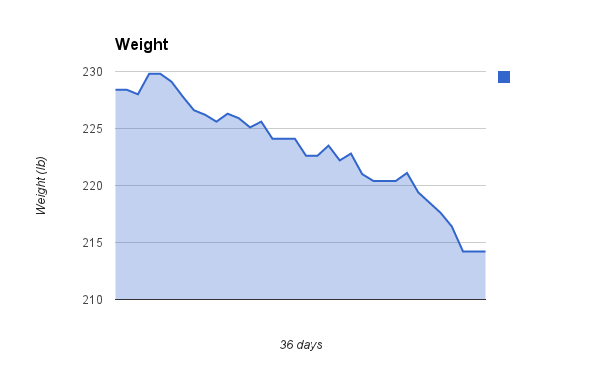 Fasted blood glucose dropped into the sixties without any hypoglycemic symptoms, and although ketones were not measured, I suspect that KV finally got into ketosis. 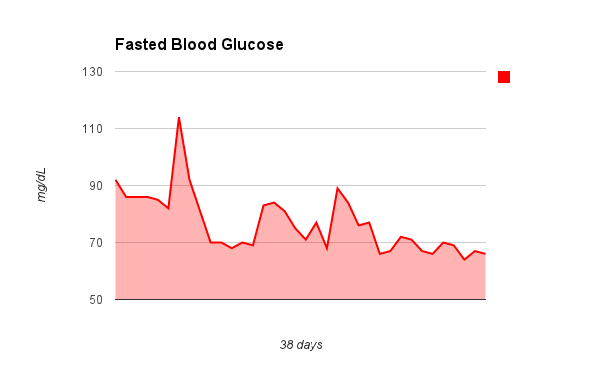 Dr Robert Lustig asserts that triglycerides are as tied to heart disease as LDL cholesterol. High LDL and triglycerides mean insulin resistance and metabolic syndrome. KV had blood drawn for a lipid analysis before and after the protocol and saw triglycerides go down from 124 to 84 (32% reduction).

In spite of the recent transition from normal office hours to swing-shift,  KV's overall energy levels have improved, and he finds himself being much more productive around the house. His breathing and arthritis are better.

KV has retested, and the H. pylori is now gone. It's impossible for me to say with certainty that the infection was the underlying cause that was preventing weight loss, but it is a remarkable coincidence, especially when many other biomarkers also moved in the right direction. 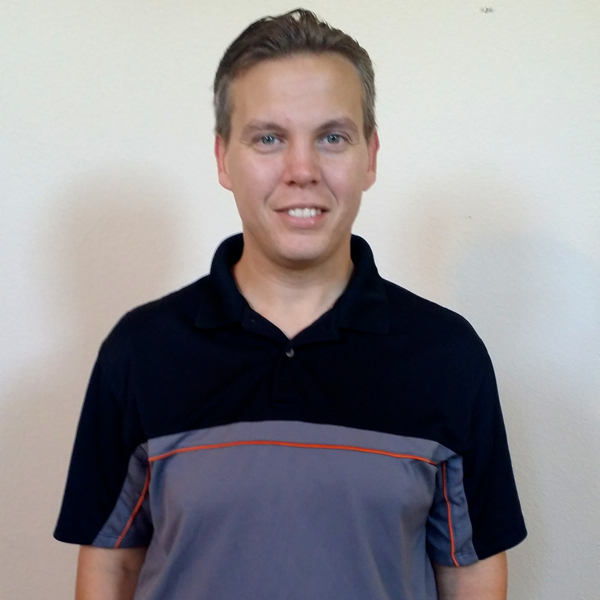